It was reported yesterday that Vegas Golden Knights Head Coach, Gerard Gallant was fired along with Assistant, Mike Kelly. This firing was a bit of a shock for most of the hockey world because Gallant won the Jack Adams (NHLs Best Coach) award when he took the Knights to the Stanley Cup Finals in their inaugural season. But what’s even stranger is that the Knights hired Pete DeBoer to take his place. DeBoer was the previous head coach of the San Jose Sharks, the Golden Knights rival! Can’t wait for that first match up. 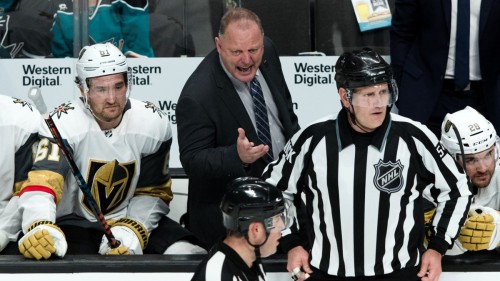 Currently the Knights are a team in the playoff hunt and compared to the previous seasons, there performance has been underwhelming. There is little doubt that this team should be at the top of the standings, but they sure haven’t played like it and it’s showing. Hence the coaching change. There were many factors and analytics that people have been looking at that Cleary shows that this team is underperforming.

Goaltending has been a huge issue this season. Marc-Andre Fleury has not looked like his old self. His father passed away last month, which might be contributing to his current struggles, but this has been an all season issue. His goals saved above average is minus 2.43, while his back up, Malcum Subban has been even worse with minus 4.69. This duo has been struggling big time, but the forwards and defense have been equally bad. 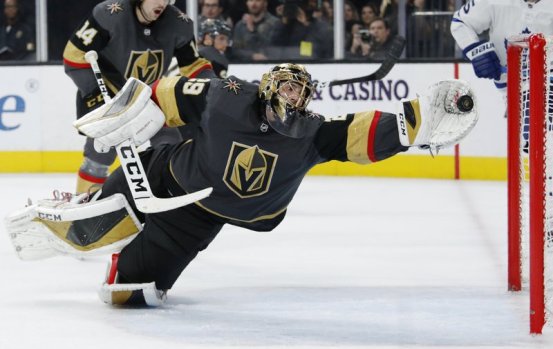 I don’t follow a lot of Vegas news regarding trades or call ups, but apparently defense has been an ongoing issue. Nothing of the defensive end has been addressed, but that doesn’t seem like “head coach” job. That’s something the GM, Kelly McCrimmon and who fired Gallant, could take care of.

On offense, the Knights seem to have all the pieces but have not delivered. The only thing I have to say about this is that I read a bunch of articles and they all seem to say the same thing. They lead the league is 5v5 chances and are 17th in the league in scoring. God bless whoever keeps those stats up to date daily. Bottom line is, is the team is struggling to be constant. Right now they have lost 4 in a row and for a team that should be fighting to win the division, that cannot happen. The roster is built for success in my eyes and they should be better that Winnipeg Jets (whom they are tied with for the last wild card spot). 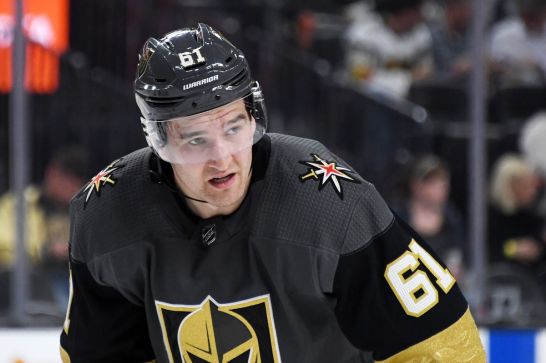 All in all there is one factor that I would be ignorant not to mention. I pick Fleury in the second round of my Fantasy Hockey League. I believed in him and the Golden Knights. Maybe the firing is my fault. So far my goaltenders Rittich, Fleury, and Andersen have all had their coaches fired. All for different reasons, but I can’t help to believe this is my fault. I apologize if it was me. I would never want to see a person get fired for my own wrongdoing.