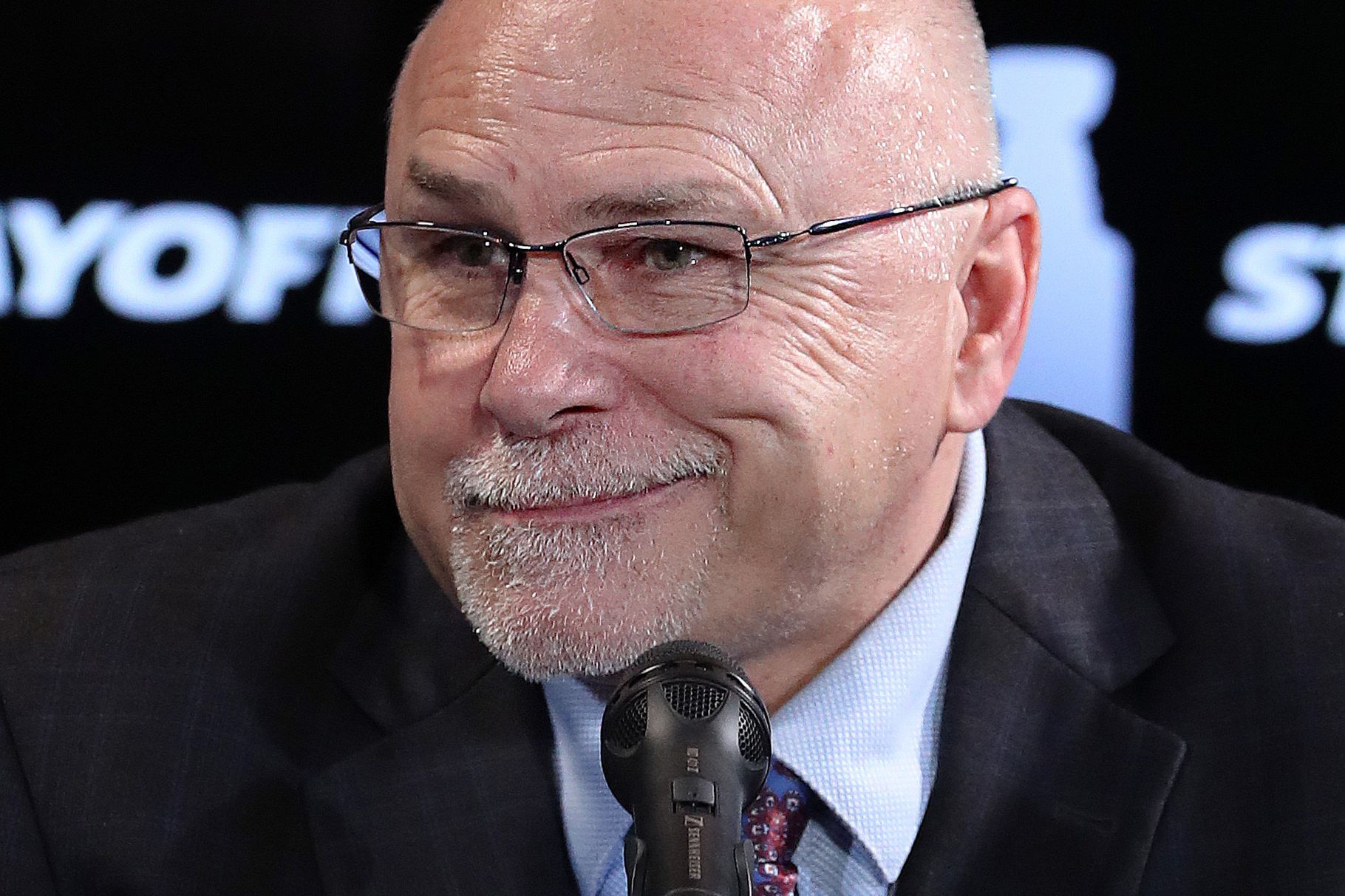 As an Isles fan it is impossible not to think that rain is about to ruin your perfect day. Rangers fans I know that you hate us, but I also now that you feel us on this one. Last night Barzal gets his well deserved Calder trophy! He is amazing and the race was not even close.

But today, TODAY, To-MotherF&#King-DAY the Islanders did something that we have been waiting for for 30-plus years. In an effort to replace the Wang-Snow-Weight-Millbury fiasco they hired a coach in Stanley Cup Winner Trotz that matches Lams in the credibility department and aims to get it DONE with the Islanders.

Seriously, in his first comment he says that he spoke with JT and that contract negotiations are in good hands. This day could only get better if the JT signing is confirmed!

Yes! Yes! Yes! Keeping the drive for 5 alive from Seattle, but not without the occasional clean up. Been an Islander fan for much longer that I should have been. Seen the ups, the 4 cups and the downs. I guess you could say I am a masochist with a love for hockey and the Blue and Orange. Even when Seattle gets a team, I will always stay true to the Isles. I write about this sport we love and spend a ton of time with my 9 year-old daughter at the rink. I also direct a beginners hockey program. The best thing in the world is helping those kids reach their goals. View all posts by Isle5cleanup