The hobbled Bruins lost another solider when the Bs announced Ryan Spooner had been diagnosed with a right groin adductor tear. He is expected to miss 4-6 weeks.

Obviously this crushes the squad as we have a sickly David Backes, injured David Krecji, and a Patrice Bergeron fresh off an injury. While Spooner is wildly inconsistent, he’s a force on the power play and has the ability to spark a game with a creative pass. That being said, I SMELL BULLSHIT.

The big news surrounding our favorite utensil over the summer was that he had put on 10 pounds of muscle. Although it is one of the most cliche articles for a beat reporter to write, it gave me hope. Maybe we’d see the guy lower his shoulder in the corner and start banging a few more bodies like us Massholes crave. But I put on my Lizard Lick Towing white oakleys and investigated the situation (that will become a pun).

I know some people may have their doubts, but trust me. I grew up reading the reliable, ethical, non click bait articles of the greatest to ever do it, Joe Haggerty. So this, is very serious.

While obviously his weight room heroics made the news, there was one more story. Ryan Spooner was following his passion of EDM music, put a turntable in his grandmas basement, and was transforming into a DJ. In the link below, there is an in depth interview.

(link to the article and video of interview)

Alright so the guy picked up a summer hobby. He doesn’t frequent the country club, and gets bored fishing? Sue the guy. Mika Zibanejad makes a few appearances at your local degenerates favorite edm spot and he’s one of the few bright lights on Broadway right now.

The weight room and injury now make sense. Guy was skipping lower body and beefing up those show me muscles. Its good for business in the DJ world, bottom line. Walk into a Delaware ladies club on a Thursday night, look at the guy spinning the records, and tell me he doesn’t grunt at your local planet fitness. Guy wasn’t beefing up so he could become a more reliable forecheck, he wanted to make sure everyone in the club knew when he was beating the beat up. I’m not familiar with the EDM community, but sources tell me these are well respected DJs in their music community. 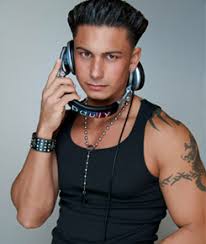 Those look like two guys that know their way around a GNC but not a squat rack if you ask me.

Guy knows how to rock a tank top. He’s got the tats, the swagger. You know what I mean. When I put on a tank top, I look like a bratwurst that was packed too tight and has filling oozing out. Some guys have it, some guys don’t. But one things for sure, its an intangible all DJs want, but not all can achieve. 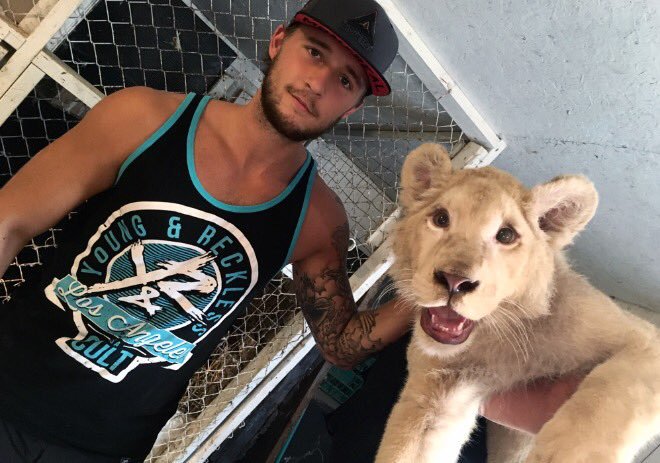 Its a dance move that proves the guys got the beat. The musics inside him just waiting to come out. He puts out a mixtape, drops a mediocre single, makes a video with the open hip swing, and BAM, insane viral success in Canada. That move will infiltrate the nation of Canada. I can see a 25 year old girl busting out the Ryan Spooner hip thrust when Love in this Club comes on at Winnipegs Boston Pizza on a recently divorced 45 year old near the pinball machine.

TO RECAP: SPOONER GOT JACKED, SKIPPED LOWER BODY, FUCKED UP HIS GROIN, GOING TO BECOME A DJ.