That is some money. Auston Matthews is arguably the greatest American hockey player going right now and he’s about to get paid like it. Can you imagine being 21 years old about to make that much loot? I mean, what would you do? First, I’d definitely get a sick cottage somewhere in BC like all the other pros. Second, I’d need a private jet, can’t be making a mistake like Vince Young. Third, maybe buy my own ice hockey rink? I heard Patrick Marleau has a sick set up. 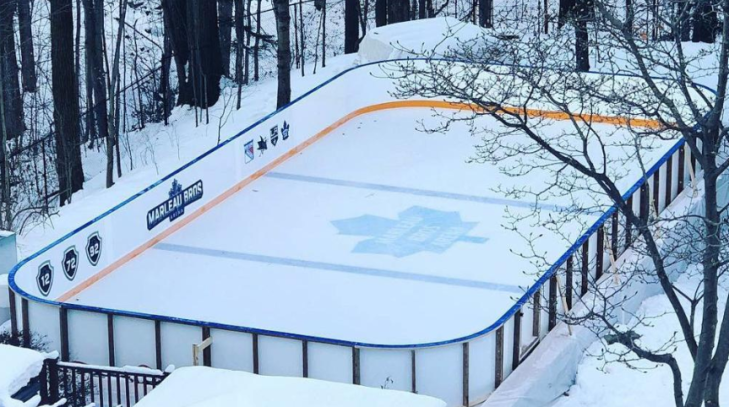 Good for Matthews and good for the Leafs. It’ll be interesting to see what they’re going to do about Marner considering his camp thinks he should be paid the same.

It seems like it was just yesterday we were talking about the 5 year plan and now things are starting to come together. Big day for Maple Leafs fans.