There was a ton of bad vibes going into last year when it came to the Leafs and Nylander. Willy ended up missing the first two months of the season before he locked into a 6 year, 6.9 (69 if you take out the dot) million dollar contract. It took him a while to get going after missing so much time and he ended up playing 54 games and putting up 27 points.

If you were on Twitter at all last summer you knew how crazy things were in the Toronto media. Fans demanded Nylander be signed, fans demanded Nylander be traded, fans were sick and tired of being sick and tired. Let me remind you, last summer Willy was 22 years old and was being put into the ringer that is known as the Toronto media. Toronto can be a god damn circus and Nylander was the elephant dancing on a ball.

Fast forward to this summer and you can see that all of that pressure, all of that stress has simply gone away. Let me introduce you to WILLY HIGHROLLER. 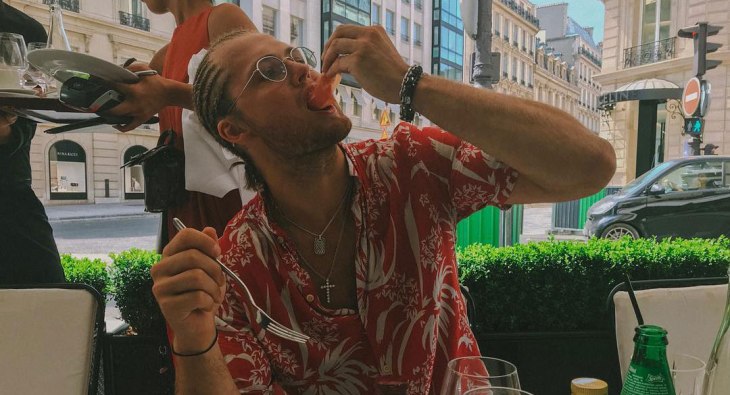 This is the face of a kid who knows he’s making a TON of money over the next 6 years and doesn’t give a fuuuuuck. Nylander is coolin’, he’s boolin and he’s ready for a full season in the NHL. If you can take anything positive away from the Marner situation, it’s that Nylander is no longer under the spot light and the kid is thriving. This makes me wonder what Marner is going to be like next summer when he’s making almost a billion dollars with no worries in the world.