Last week I went 1-2 with my suggested picks. I would apologize but if you have been following the twitter account, @bettingcrashers, I’ve been on a pretty solid run. 14-5 for +9.85 units. I also had some side plays in which I’m 2-0, but if I’m not tweeting them, I won’t count them. I know I always say that the weekend is always tough, but it’s true. So make sure you give @bettingcrashers a follow to get all my picks that day.

This is an easy game. Coyotes are coming off a big win against the Knights at home. The Avalanche just edged out a very tough Boston team. I think they right the ship and play a cleaner game and mop the average Coyote team. 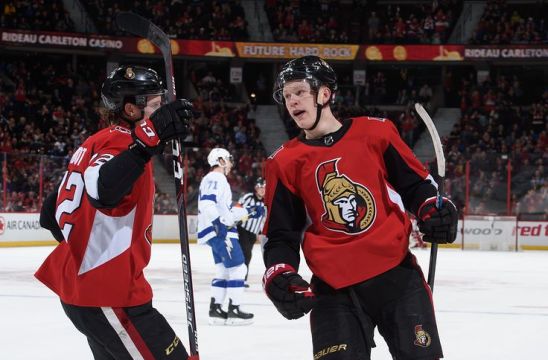 It’s no secret that these two teams can score goals. Both top lines can go for 4+ goals easily. But the Rangers haven’t played a game in 489 days and the Oilers are coming to an end of their roadie. I think the Rangers, with Hank, will bear down and take care of the d-zone. I also think the Oilers will want to get off the east coats and make their way to Chicago and then home.