Mr. 500 is back again for some more weekend plays. This month has been up and down across the board. After a big October, November just seems to stuck in neutral. I guess I’ll take it. Certainly better than losing! Be sure to follow on twitter @bettingcrashers for picks all week long.

This is a no brainer. Top 3 worst team in the league against a team that should be towards the top. After a rough start to the season, I feel like the Sharks might be figuring it out. Losing the leadership in Pavelski has definitely impacted this team. They won’t be as successful as last year, but this team will win games and tomorrow against the Wings will be one of the those games. Puck line might be a good play too.

I really like Chicago so far this season. A team that was written off, but still has a lot of talent up front. Nashville has had a funny season. They are definitely one of the better teams in the league, but they still have trouble winning games they should. Chicago fans always travel to this game and I just love the road environment for a team with no pressure playing against a “rival.” 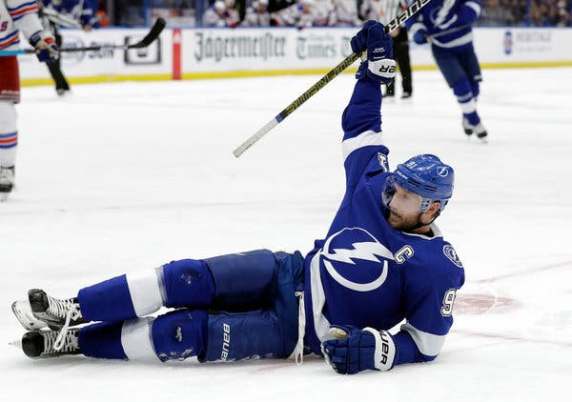 This game might come to bite me in the ass tomorrow. I like this over for two reasons. First, Cooper called out his troops and look how they responded against the Rangers. I will certainly be taking them ML as well. Second, I don’t trust Winnipegs goaltending. I don’t know who is starting for the Jets tomorrow, but it doesn’t matter. I think the Bolts will put up at least 5. The Jets pp along with some of their elite forwards should have no trouble scoring at least twice.

Hopefully the picks are just did bit warmer than the weather!