Disclaimer: I am in no way an insider or have more than one phone. However, other than being in the NHL, that’s got to be the best job in the world. If anyone knows a guy..

Okay, let’s get into it.

Shattenkirk
I think if you’re the Rangers you have to look at how far Shattenkirk will get you in the playoffs if you’re looking to send a first rounder. Obvious statement, I know, but if the Rangers think they’ll make a serious push then it would change a couple things. If they believe they can move Klein for a 2nd (Hainsey just got a 2nd) then how do 2 second round picks compare to a very late first rounder? I’m not to against that at all. However, it would have to be under correct terms. Any $ over 6.25 mill a year or 5 years + is just outrageous and should be shut down immediately. Shattenkirk did say he would take a home town discount to play for the Blueshirts but I’m a marketing assistant making not that much money so I don’t know how to compare that to millions of dollars. 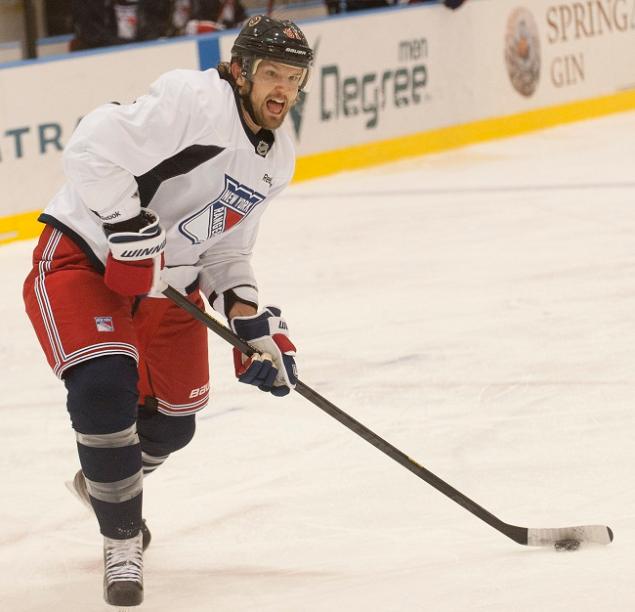 Nash
With the Tyler Johnson talk it would seem that Rick Nash would head the other way, right? I don’t hate that one bit. Nash has played very well this year but if the Rangers can get rid of him for a fair price I would jump. He’s not an 8 million dollar player and if you could get rid of some of that cap then I’m all for it. Sorry Rick Big Dick, I hope your time in NY is closing.

Grabner
Very, very interesting. His contract is a steal and he may not be elite but there is no doubt he is a literal game changer. He opens the ice up for Hayes and Miller and D have to be ready every time the guy is on the ice. His PK is incredible and invaluable. The thing is though- if you don’t plan on getting rid of a F, you HAVE to trade him right? His trade value is at an all time high on a bargain contract (almost certain to be claimed by Las Vegas), so you have to be sure that you’re willing to get rid of this “speed dimension” the rangers desire(RIP Hagelin). Will his situation put a push on management to trade a F? maybe a +1 in the pro category for dealing Nash?

B. Smith
I think he’s a steady player and would very much help this D group. If the Rangers move Klein, you go for him 100%. With or without Shattenkirk, I would like to see this guy in Blue. REALLY REALLY hate the fake fight against Chara though, smh.

Staal
One day I will live in a world where Marc Staal won’t be a NYR and I’m already thinking it’ll be a top 5 life moment. Done watching the red headed Lenny from Mice and Men dick around in the D-zone. There is a lot of hate towards Girardi, but Staal is at least capable of trying to play hockey. G has been a warrior for the Rangers whose body has been a bruise for the last 5 years. Never understood how he’s the whipping boy when the savior of Thunder Bay has never been anything more than a disappointment.

What do you guys think will happen?

Can someone please do this next season? @terminatorshockey
Choo choo bitch.
The boys are back
Don’t forget to check the weather forecast possible chance of dust!
What are some that he missed?!
Always have to protect your tendy!
×
Loading Comments...
%d bloggers like this: