It’s July 13th. July mother fucking 13th. The dog days of summer are here and there is no hockey in sight. I’ve spent this week watching the Home Run Derby, Mystery Alaska and several seasons of The Office. I am so bored, but you know what? It’s Thursday, meaning we are only 1 day until Friday. Friday is the first time of the week where I finally feel alive. 5 o’clock rolls around and I am a new man, with memories to be made. The boys at The Morning Skate and I have been discussing several topics- One of which being, “Who would you want to go out with on a Friday Night?”. I think this is a pretty damn good question, considering there are a lot of variables you have to take into consideration. You’d need a guy who is going to bring in the girls, obviously. You need a guy who may re-create a Hangover movie type scenario (hopefully in which I am not fat Alan). Hell, you may even need a nice guy who is going to take one for the team and be the DD. IMO I think you also need an ugly guy. We’re not NHL superstars and have millions of dollars so an NHLer who looks like he got hit by a shovel may be in play. You may need an enforcer! Believe it or not, I have a tendency to run my mouth quite a bit so a 6’5 monster from Moose Jaw may make me a bit more comfortable. With all that being said, here is my NHL roster (F-F-F-D-D-G) squad of who I’d want to roll to the bar with:

Leadership, Fiestyness, Party-ability. 3 Words that describe ol’ Claude. Granted, he hasn’t had the best last couple of seasons, but Claude for sure is on my list. First off, Claude learned from the best. You have to believe Mike Richards and Jeff Carter sculpted him into the person he is today.

He’s not only talented, but also fiesty- Just ask Sidney Crosby who got bundled and then scored on a couple years ago in the playoffs.

Also, no days off for Claude. Guy could be on his deathbed and hes still coming out like the Tasmanian devil he is. Peep the casts on his wrists up top. What a battler. 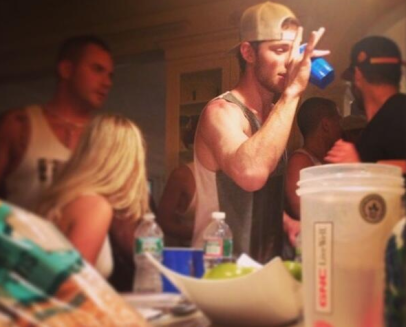 25 years old and has the world by the balls. More money than I’ll ever be able to fathom, fast cars and the kid likes to party. Remember when he was in the playoffs and showed up to the rink in the same clothes for three days straight? And then the Bs had to hire security to make sure all he drank was water?

You worried about going home to soon? Nope. Tyler Seguin got in trouble for having “6 am parties”. This guy has all the intangibles to becoming a key member of any sort of squad. Party on, Tyler.

Now I chose this pick very carefully. There are 2 huge reasons as to why I picked Phil. #1- The guy loves hotdogs. I’m going to need a pregame meal and I love hotdogs. Others may judge and look at me differently. Phil? No way. Phil is as for the hot dogs as it possibly gets.

Secondly, You cannot and i repeat CANNOT be the grossest guy in the group. You’ll picked on, made fun of and girls will run away.

Phil will be happy with just a hot dog and hanging with the boys. Also, “Hey my buddy here won a couple Stanley Cups” isn’t a bad line.

DISCLAIMER: Now that the forwards are done, I’m thinking maybe this is too soft of a crew. Need more outlaws in the lineup. I present to you, the Bash Brothers of my party roster.

Not everyone on my crew is going to be around because of partying antics. I have to make sure that I have a thumper in the group. If Claude grabs the wrong girls ass, if Phil steals the wrong hot dog, if Seguin wet willys the wrong bartender, we need someone to step to the plate. Enter Mark Borowiecki. In the last 3 seasons, Boro has accumulated 368 PIMS. So for those who don’t know, he has spent literally 6+ hours in the last 3 years in the penalty box. Not only does he throw, he throws in defense of his teammates- something we will undoubtedly need out on a Friday night.

Not one of the most household names, but ask any Senator fan and they’ll tell you- This guy gets the job done. 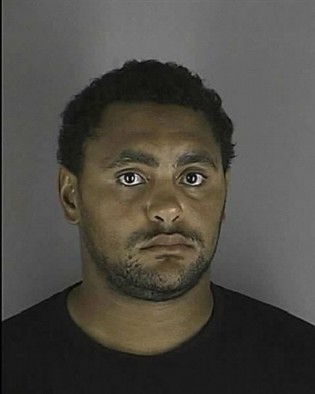 Is that Dustin Byfugliens music?! Sure is. FOR SURE not the driver of the night, but he brings size- and lots of it- to the group. I was going to talk about his incident with the boat a few years ago, but I’m not going to mention it specifically on the off chance he ever reads this. Instead click on the ^link^ if you don’t know what I’m talking about. Love ya Buff!

HAVE to make sure he rocks the Ed Hardy out though. 2009 what a year to be alive. Jersey Shore was blossoming into arguably the most entertaining TV shows of all time and Big Daddy Buff was on board. What a T shirt, what a look. Everyone will think hes a loser but when shit hits the fan hes going to bring this type of thunder:

ALSO, in the cab over to the bar, he’ll grab the aux cord and spin this shit:

The guy just signed a HUGE contract so we know who is going to buying drinks! Carey Price has arguably been the Most Valuable Player to his team EVERY single year he has been in the NHL. He’s pretty much a cowboy and loves rippin’ darts which may be in the cards. I’m more of a Grizz Green guy but if nobody else has an extra lip, I may have a rip from a Marb Red or two or a dozen. 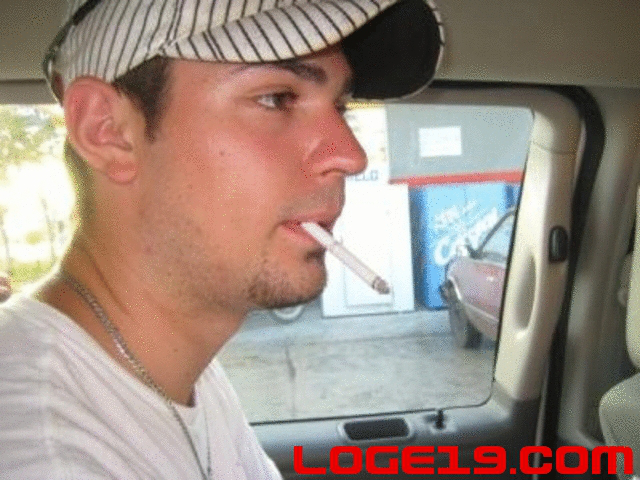 Now Price recently had a kid which essentially means hes had to lock it up for about year (or however long it takes to have a baby and settle in now). Imagine the type of shit he’d get into with a night out with the boys coming off of a new contract?! Oh fuck yeah boys, lets have a time.

I could’ve went with the normal NHL party answers like P. Kane, E. Kane, Marchand etc. but I really like this crew. I think this crew would fuck shit up. I go to war with these guys.

Let me know your thoughts. Who would you guys want to party with? Make a line and tweet it out to us @morning_skate