Easter is here and the NHL regular season is coming to an end. The weather still has been on the cooler side but Papa will try to heat things up a bit. I definitely get pumped up for the playoffs, but with Rangers officially out, I am excited to watch as a hockey fan and not stress out every damn shot. But before the season comes to a close, I have some really hot takes that need to be heard. NOTE: I am not responsible for any of these takes come playoff time.

Hot Take 1: The Columbus Blue Jackets Will Win The East 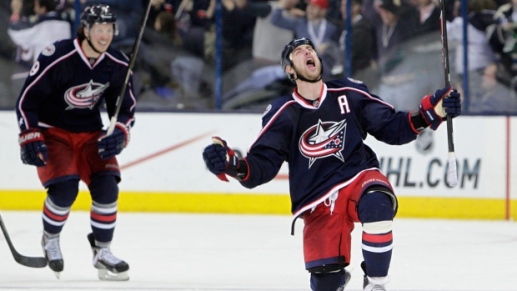 You heard it here first. The Blue Jackets are playing some crazy hockey lately. They are 12-1-1 in their last 14 games. During that span they put up 59 goals. This team is clicking on all cylinders and have been ripping up all competition. As of now it looks like they will draw the Penguins in the first round. Although I think Pittsburgh has a legit chance to win the East, I don’t think that anyone can compete with the Jackets right now. They are just too dangerous. Looks like adding Vanek to this already tough offense was a great move. If things continue like this for the Jackets it should make for a great first round match up against the two-time reigning champs.

Hot Take 2: The Tampa Bay Lightning Will Be Knocked Out Round 1 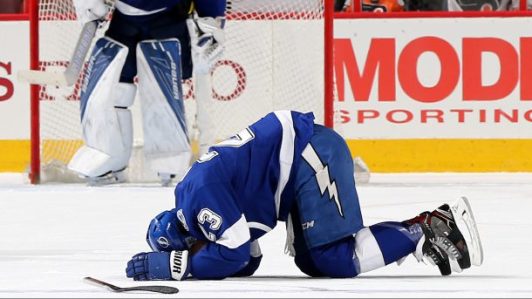 Everyone has been jumping on the Lightning band wagon all year long and I don’t blame them. This team is stacked and built to win a Stanley Cup. There is just one problem. They overplayed their starting tendy. Vasilevskiy has come out and stated that he has been tired for awhile now. He has had minimal rest for the Bolts, just backing my theory that you can’t rely on just one goalie to win you games during the regular season. There needs to be a healthy platoon of goaltenders. Here’s the thing though. The Lightning aren’t perfect. They give up way too many opportunities and come playoff time this cannot happen. Teams raise their level of play and will bury on those chances. It looks like right now they will have to play Toronto first round. The Leafs have been hot lately. These young kids will be ready to go come playoff time and the d-men like Girardi, Mac, and Stralman will certainly have their hands full. Also I think their defense is overrated. Hedman is a stud but after him I think the others that I mentioned have logged too much hockey to be effective in the playoffs.

Hot Take 3: The Vegas Golden Knights Will Get Swept Round 1 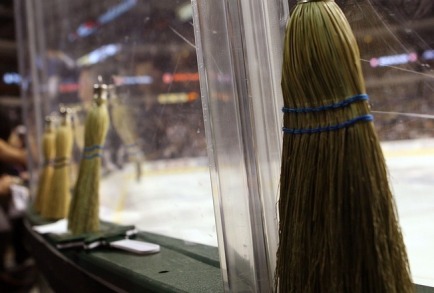 WHOA! That’s a hot one right there. I can’t even believe myself. What’s my rationale for the sweep? Simple. I don’t trust this team when it comes crunch time. My prediction is that they will fall behind 2-0 playing a team that has been hungry for wins coming into the playoffs, a concern for any top seed. But once they fall 2-0, they will collapse on the road and their fairy tale season will come to an end. It is still up in the air of who they would play, but right now it’s the Anaheim Ducks. That is not a favorable match up with that teams experience and leadership.

So there they are. My three hot takes for Easter weekend. I’m sure I will get a lot of eye rolls, but that’s what this business is all about. There are no guarantees in sports, especially hockey. But given my three hot takes, bet hard on the Pens, Lightning, and Knights first round.