I can’t believe the conference finals are already here tonight. I’m sure this is said every year, but holy shit, this has been one of the craziest playoffs that I can remember. The Blues were in last place back in January (even though I said they could be the team to rebound and make the playoffs). The Sharks are still looking to choke, but haven’t just yet. The Bruins and the whole city of Boston refuses to go away and the Carolina Hurricanes are playing with a giant chip on their shoulder. All of these factors make this so difficult to make these picks, but I will do my best given the Vegas odds I’m dealt. 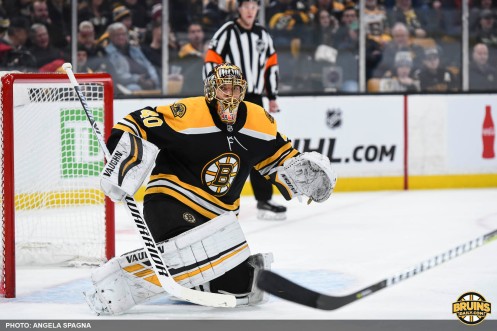 This is definitely a tough series to bet, but I will have to take Boston here. They have been battle tested against two very strong teams. What makes this so difficult is that the Hurricanes seem like a team of destiny. But overall the Bruins are deeper, stronger, and Rask has been playing out of his mind. I just think Boston isn’t going anywhere and are much stronger than both the Capitals and Islanders. The Hurricanes were +130 which doesn’t move it for me. They are a great team and are playing well, but those odds are still not enticing enough to bet against the best team in the playoffs….I still can’t believe the effort the Islanders showed last round. They definitely became complacent after beating the Penguins in round one. What a disgrace! 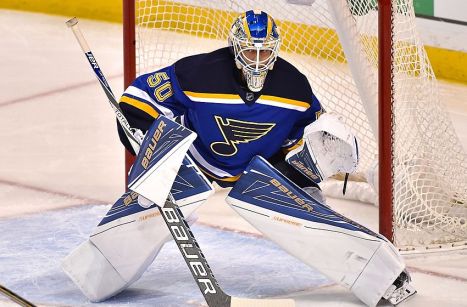 I sure hope I’m wrong here. I have the Sharks to win the cup, a bet I made the day they brought in Karlsson. Also, with Pavelski back, this team will be tough to beat with their veteran leadership. My only worry is that the Sharks are known for being choke artists. They just can’t figure out how to win a cup. The Blues on the other hand seem to play too inconsistent for me to bet them heavy. But they seem to find ways to win. I think they figure out the Sharks and their heavy game style will be too much for the Sharks defense. Also, Binnington has been great thus far and I also don’t see Jones putting it together on the big stage. It’s one thing to stop Colorado’s three players, but the Blues have too many gamers for Jones to be successful. Also Sharks were -125 to win the series. Meh. Personally, I think they should be the underdog.

Good luck to anyone betting. This has been a crazy playoffs so far and even crazier in the betting world!

Welcome back, Tuukka.
People who act like this at hockey games should have to go toe to toe with Reavo or Wilson. Absolute clown show 🤡 (@saucelife)
Dirty hit? Let us know ⬇️
Big, if true.
What a tilly. Rock 'em sock 'em!
Tag your friend who lives in 2022 without an iPhone 😂
×
Loading Comments...
%d bloggers like this: