After a mediocre start to the month, I finally caught a break and went 3-0 last weekend. It’s about time. I would like to keep that Saturday feeling going into this weekend as Thanksgiving approaches. Remember to follow @bettingcrashers for all my picks and let’s get this weekend going!

The Flames have been a dumpster fire lately. They don’t have the offensive consistency they have had in the past. Although I think they are due for a win, I don’t think they get it against the Flyers. I might be 0-48 with 1pm games, but for the Flyers to be slight favorites at home against a team that has been struggling against gritty (see what I did there) teams, I think it is a smart play. 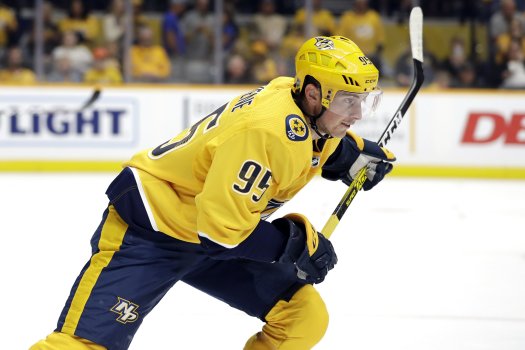 After a hot start, the Predators have gone down the drain. They lost a total of 6 in row and have only won 1 game this month. They head into St. Louis where the injured Blues don’t seem to want to lose. I think water finds its level and the Preds finally snap a 6 game losing streak. This line will probably increase so I might hold for right now.

I have been pretty bad with over and unders this season. So I’m giving 2 this week. Ducks are an under machine and I actually like them to win this game in a slow, boring, and low scoring game…..Vegas has been playing well, I want you to take note. If Fleury is playing, this game will go under and if he isn’t, take the over.

Lucic and goalies have ~history~
Tell me you’re a hockey player without telling me you’re a hockey player
If the #battleofalberta didn’t get you fired up last night idk what will!
Live look at the #battleofalberta series!
Lets hear it Instagram analysts- who do you have moving on?
It’s all for this bad boy
×
Loading Comments...
%d bloggers like this: