Having lost the last three games in a row, the New York Rangers needed a shake up. This Western trip has been brutal for everyone, me included. I hate staying up until 1 o’clock in the morning only to get cross checked in the face by life every day starting at 7am. Anyways, following these losses the Rangers HAD to do something. They are still only 2 points out of a playoff spot but need to put this streak on hold because this isn’t exactly good for business. Some thought maybe the Rangers would recall a young kid for a boost of energy, some thought that the French fuck Alain Vigneault would finally get canned and chew his gum elsewhere but I’m sure nobody thought this would happen. 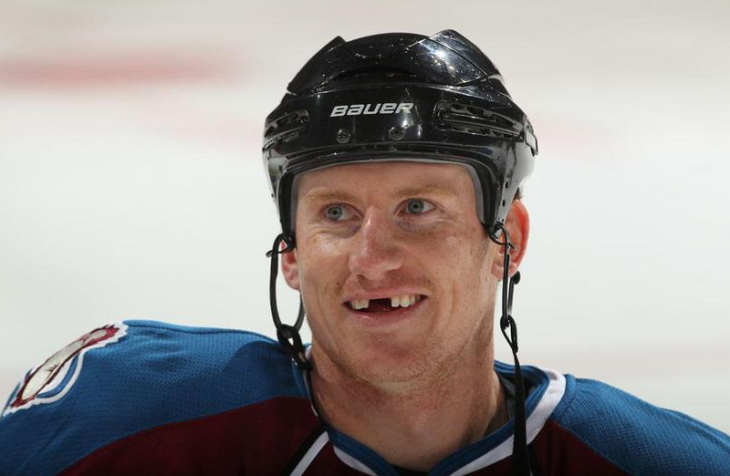 When I first saw this I immediately laughed out loud. Normally, I’m all for adding toughness to a lineup filled with betas that is softer than baby poop, but I didn’t get that feeling this time. The other times the Rangers instituted toughness to their lineup, it was normally when they were close to being a legit contender. I like Cody McLeod, I think he’s tough and fun to watch but this has to be the dumbest thing the organization could do. What in the world is McLeod going to do, on a nightly basis, that will help this team win? Yes, he will add toughness, but right now toughness is not the glaring issue stopping the Rangers from winning. Maybe fix the defensive structure? Maybe stop playing Staal and Holden almost 20 minutes a night? Maybe put the guy who makes 7.8 million dollars a year on PP1? The Rangers are flawed in many ways, but instead of addressing far more important things, the Rangers decided to add some grit.

What’s next? I don’t have fucking clue. Personally, I hope the Rangers sell Nash, McDonagh, Grabner, and Holden at the deadline for prospects and picks, buy out Staal in the offseason and get themselves a new coach. The only way this season would’ve been saved for the Rangers is if they fired AV at the beginning of the year. We do remember the Bruins of last year right? Could’ve worked but oh well. Even though the Rangers didn’t do anything today that made sense or made them better, I did enjoy myself. Why? Because you KNOW those ti-83 hockey  analysts heads just exploded with this one. Ultimate troll job, laugh out loud funny.