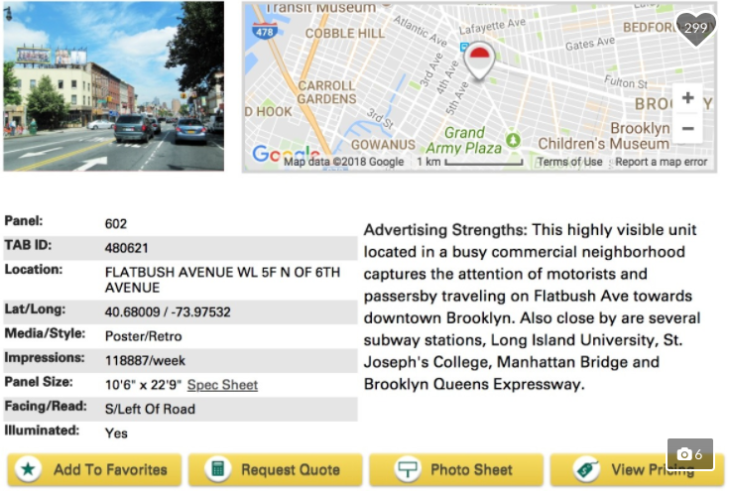 It’s time to send a clear message to Islanders owners Jon Ledecky and Scott Malkin. Fans will no longer tolerate the culture of losing surrounding this franchise. Help us send a message and tell ownership that “SNOW MUST GO” on a poster board within a half mile of the Barclays Center.

The board will cost $2,500 for four weeks, with an additional $225 material/printing charge from the company. With enough support quickly, this can be finalized and posted by 2/26.

This is amazing. By now, you know that I’m an avid Rangers fan which correlates to a deep hatred of the New York Islanders. Having said that, this is one of the best things I’ve ever seen. Take a second and think back to the last time the Islanders didn’t have some stupid sort of drama surrounding the organization. Dipietro getting injured literally every 2 seconds, the closing of the Coliseum, Barclays being hipsters paradise for anyone who doesn’t know hockey and now the battle to keep John Tavares are just a few examples. Now while I hate Islanders and there fans, I have a tremendous amount of respect for them. The Isles have seen a LOT of bad years but their fans always stay true. Die hard Islanders fans are pound for pound the best fans in hockey. Yuck, I can’t believe I said that but it’s just a fact.

Anyway, they want Garth Snow gone and I get it. The guy hasn’t done anything in how long? Can you imagine if the Islanders didn’t have the first pick in the ’09 draft what this team would be like? The fans have spoken and they want Garthy boy out of there so they’re purchasing an ad on a billboard to let the whole world know that Garth can suck it. It took them just 17 hours to obtain their goal and the rest of the money will be donated to Anders Lee’s Kancer Jam. Awesome effort guys and great execution.

Now that I think about it, who wants to put up a FIREAV ad in the middle of time square?

Power forward.
What is even going on here?? 🤣
Back up goalie drip
It is officially hockey season baby!
No one is as cool as Neal Broten 🇺🇸
Mike Richards catches David Booth high cutting across the middle. How many games should Richards get?
×
Loading Comments...
%d bloggers like this: